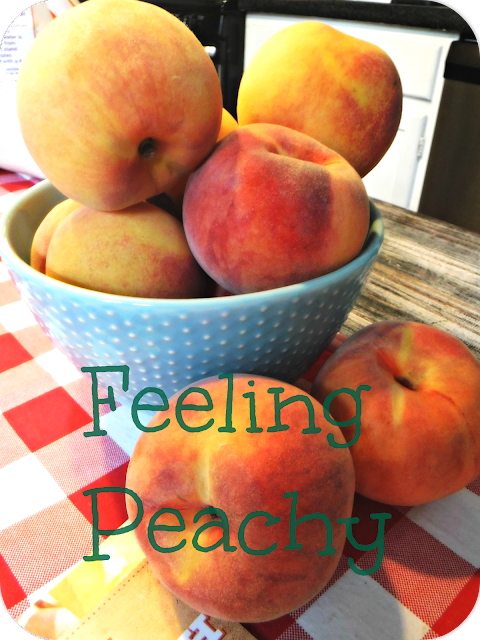 Although Saturday was cranky looking with the threat of rain all day,  Sally ( daughter #2)  and I still visited Weber's farm for their Peach Festival. 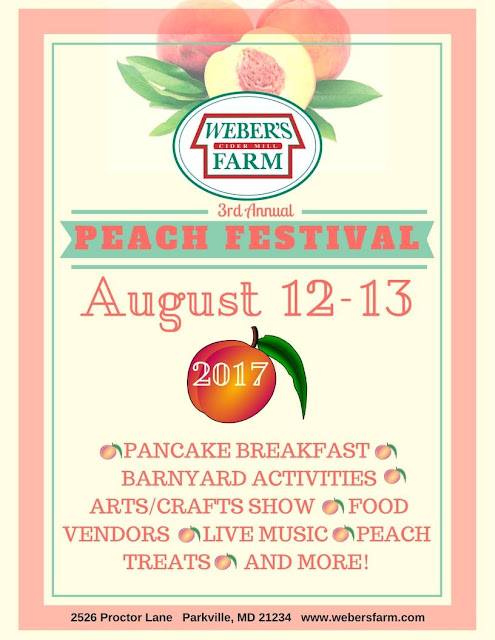 We had planned to get there early for the pancake breakfast ...
but when you make plans with an 18yr old you must take in account that they sometimes sleep until mid morning.

Instead, we decided on lunch once we left the farm. 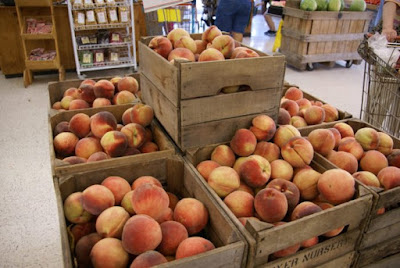 The first thing we did was stop by to see the craft vendors and say hello to my friend Kim.   Kim and her beachy creations will make you feel like you are at the seashore.
(Seems fitting that the first time that I met Kim was on a beach) 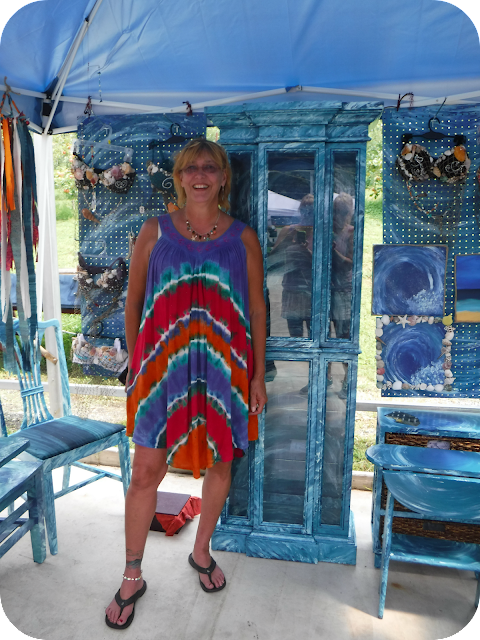 From there we just walked around the grounds taking in the sights and smells.    See the mum's on this cart?
Fall is coming. 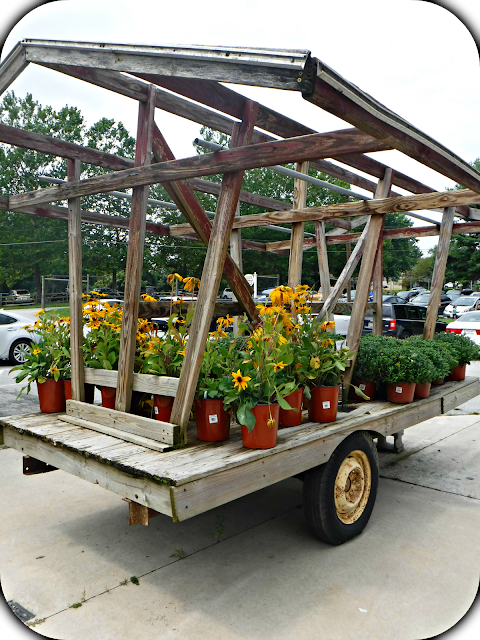 The shop had so many fresh and baked goods.
Peach muffins. pies. breads. syrups. Jellies.

I wanted to take more pictures but it was very crowded inside and I didn't want to be that weirdo that was in everybody's way. 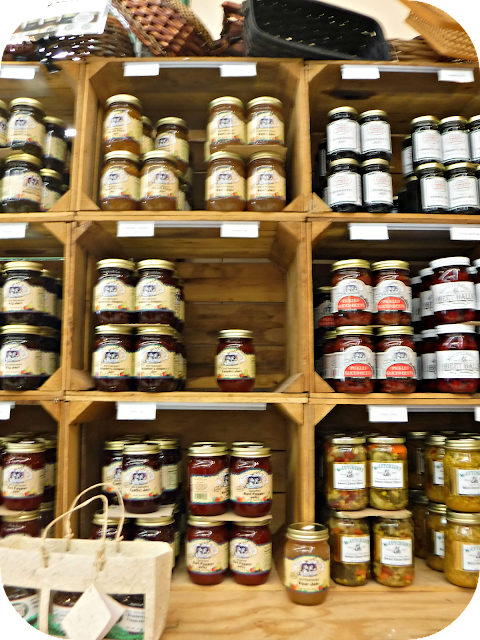 We left with Peaches, local corn on the cob and some Lemon Marmalade  ~ which btw is so amazing that the jar is already half empty. 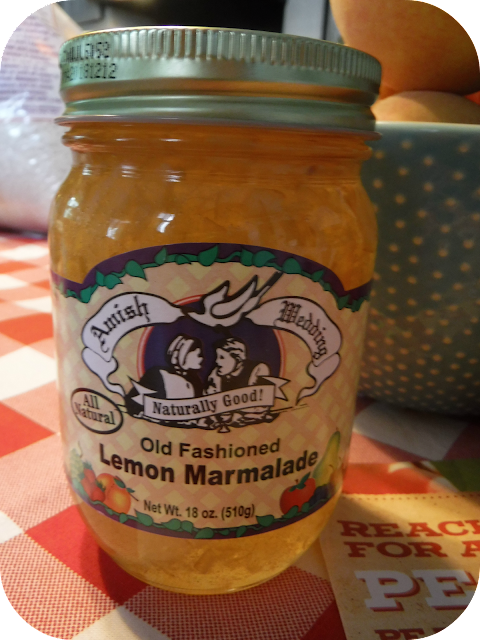 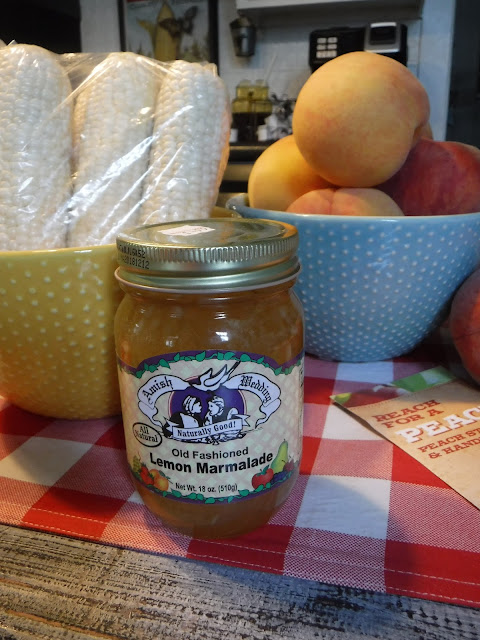 While it would have been much easier to buy a jar of Peach Jam..
Where's the fun in that?
I really wanted to follow through with one more thing on my Summer bucket list and make jam before I run out of time. 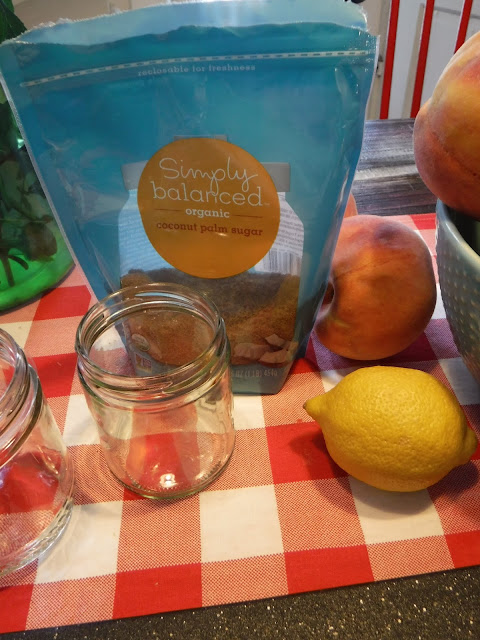 The recipe called for about 8 peaches,  lemon juice, pectin and 7 cups of sugar.
7 cups!!!

Daughter #1, who practices much healthier eating habits then I do,
suggested that we substitute the 7 cups of sugar with 1 cup of coconut sugar. 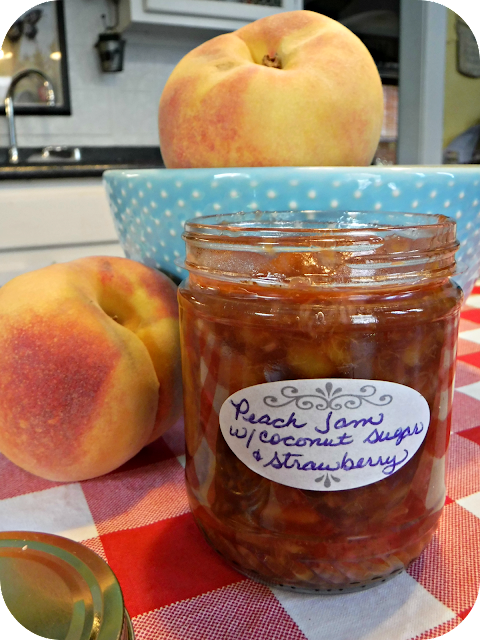 Do you want to know a secret...
I don't even like peaches.

but I love daughter time.
And peach jam.

Have a great week. 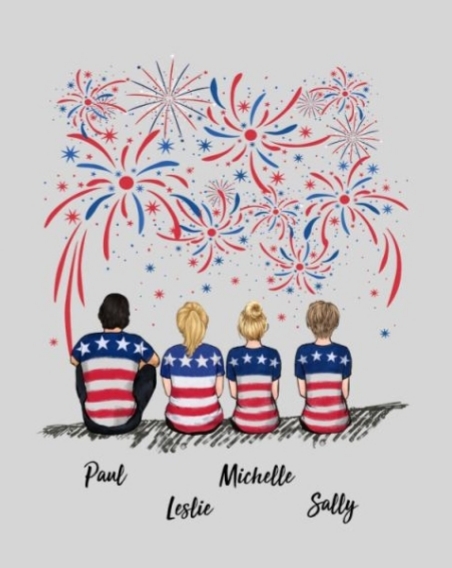 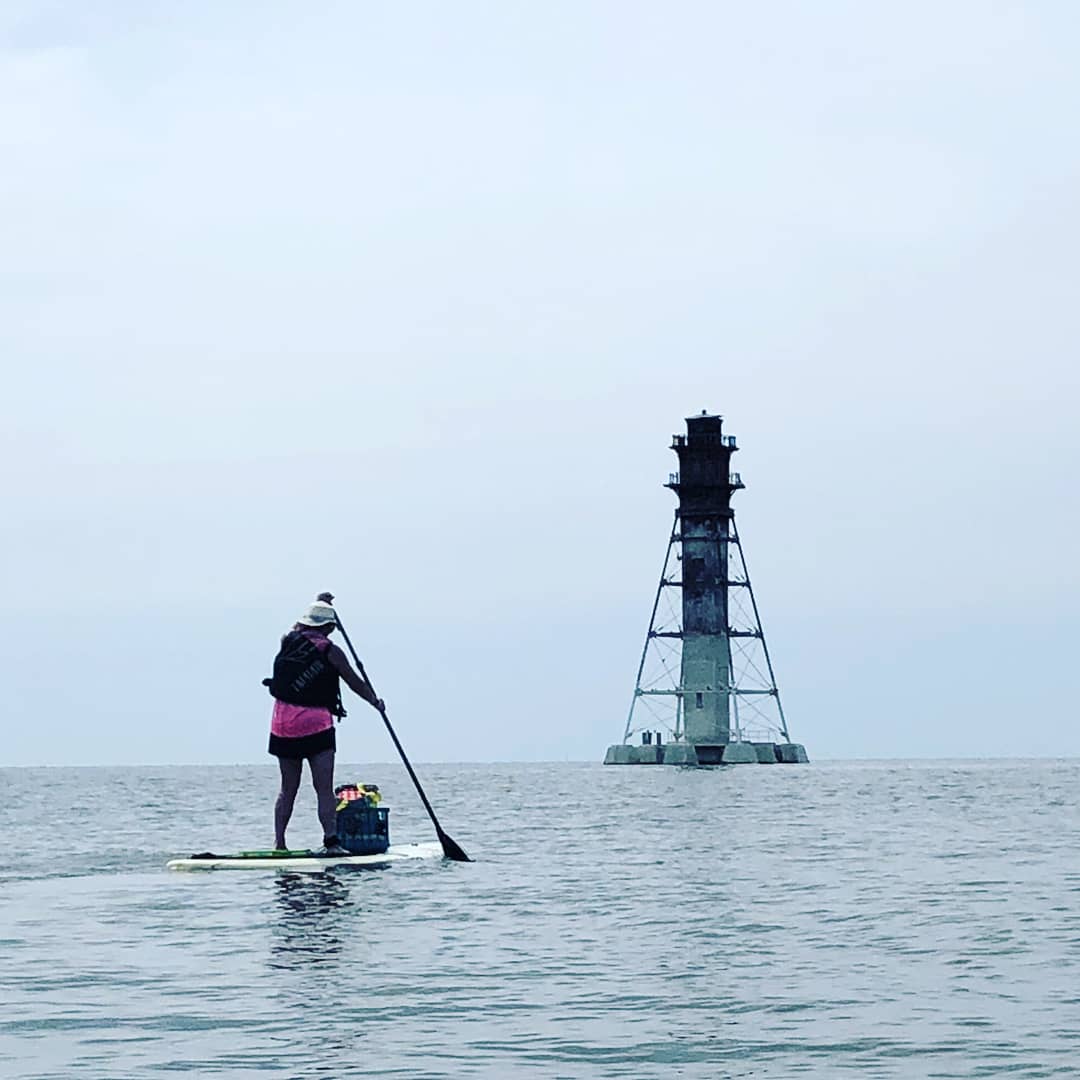 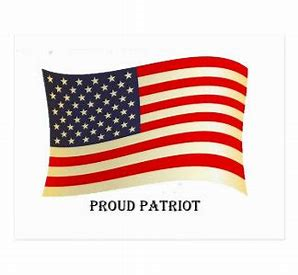 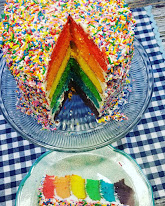 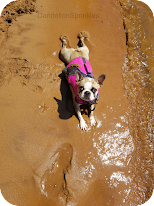 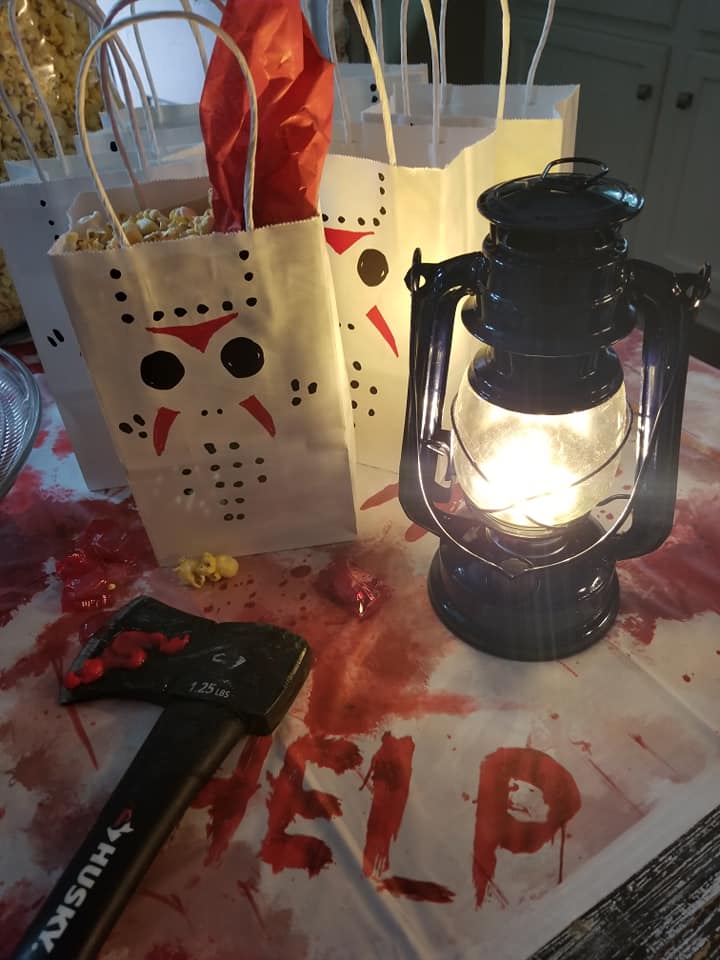 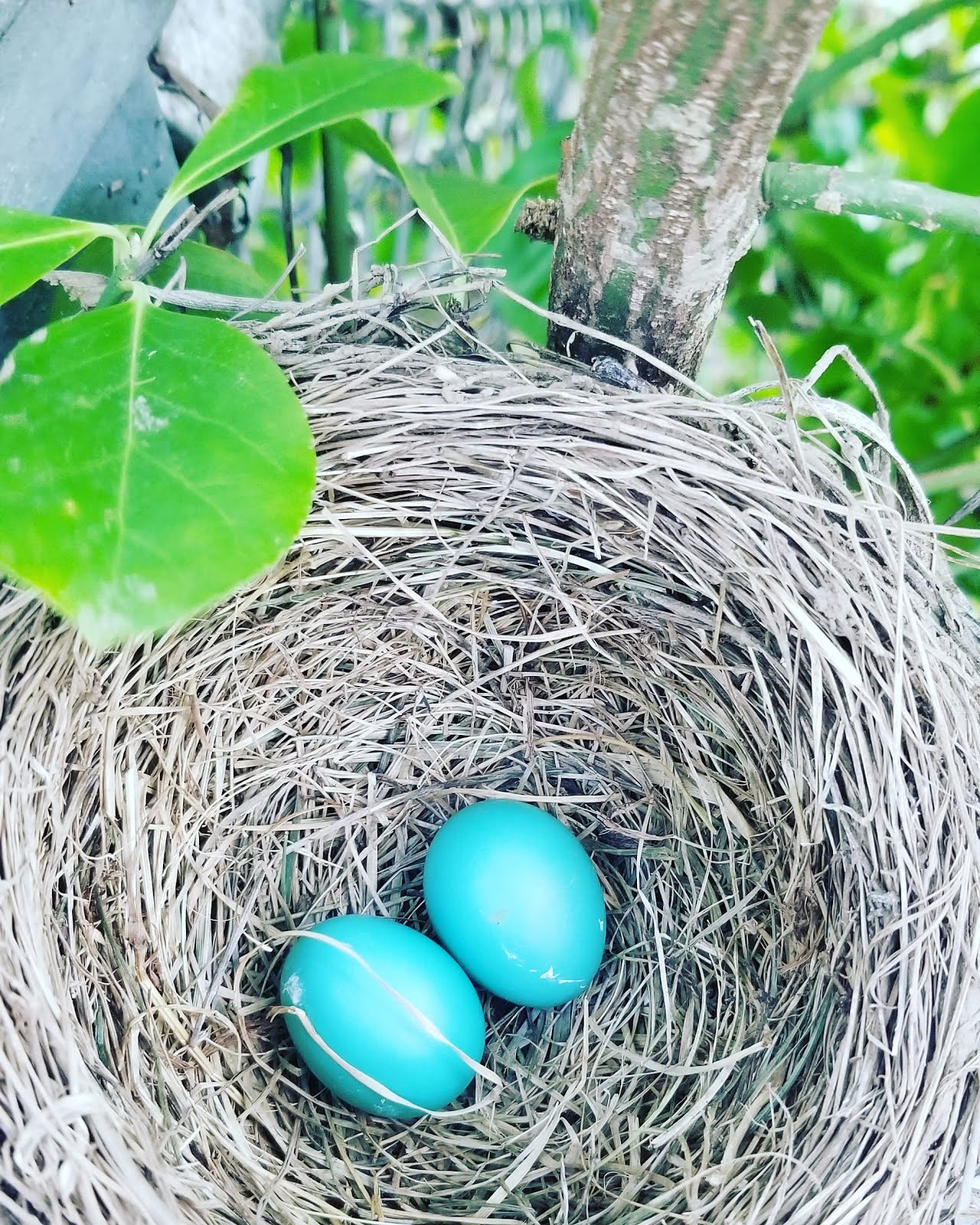 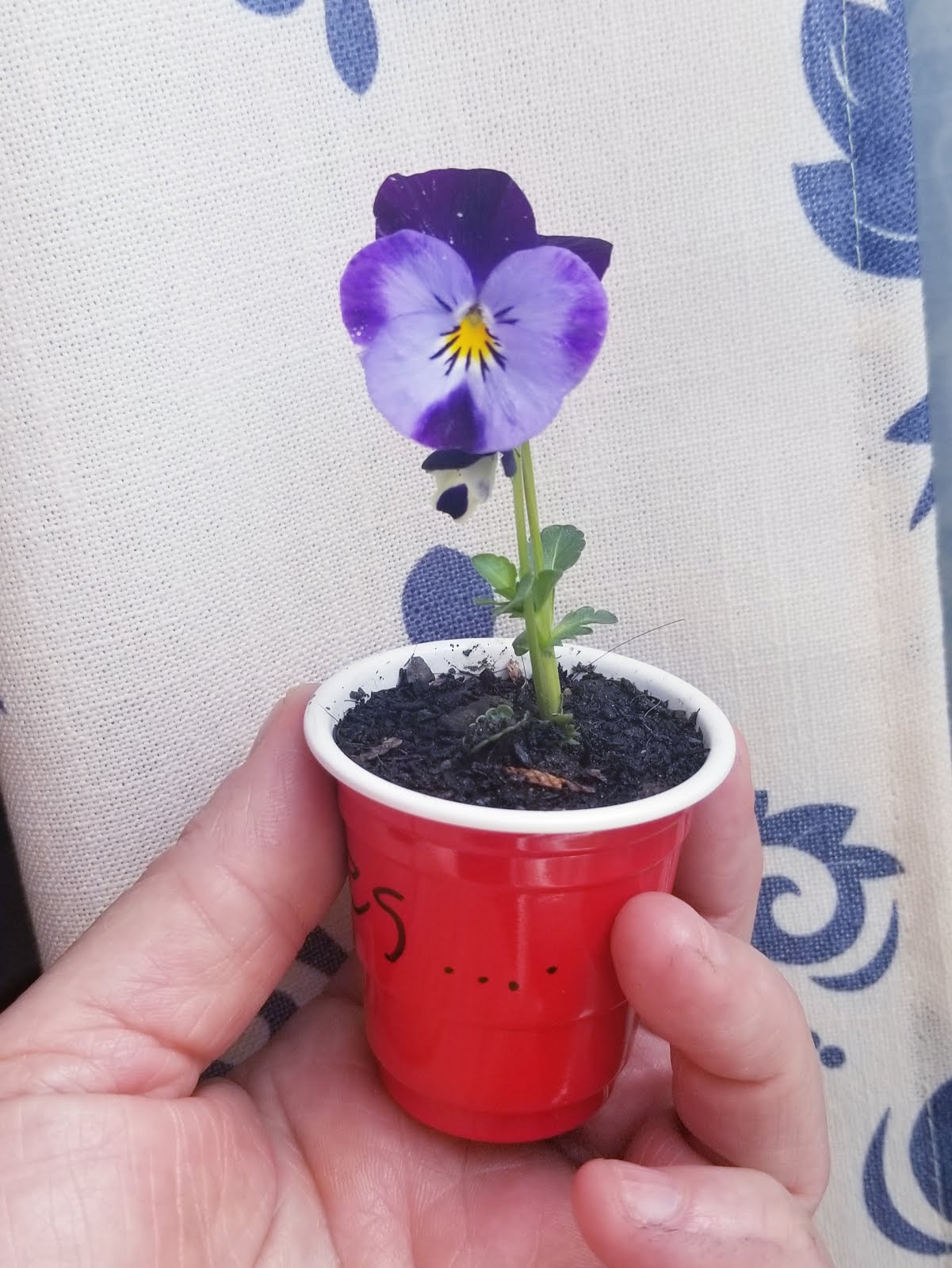 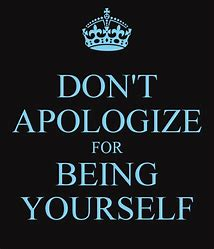 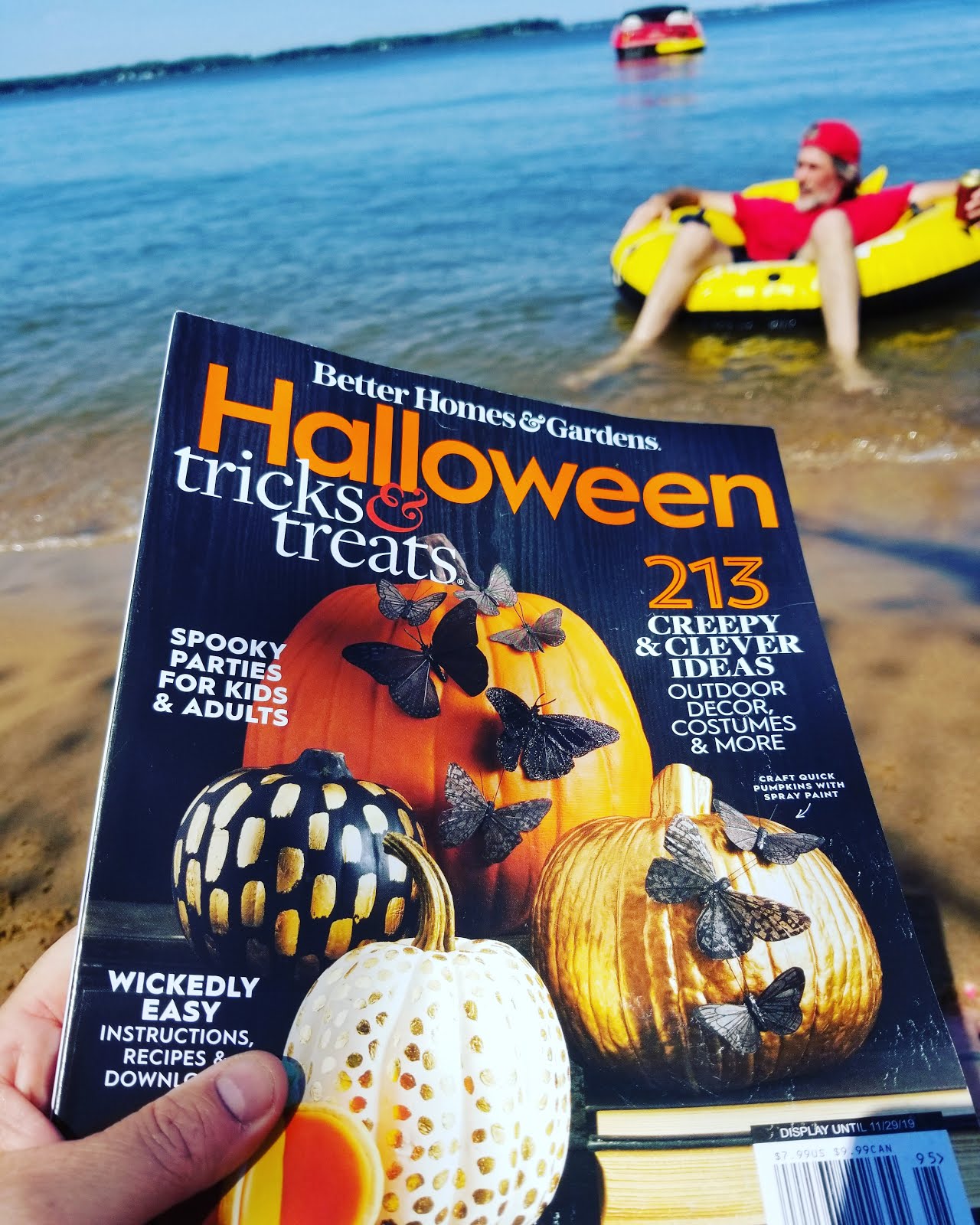 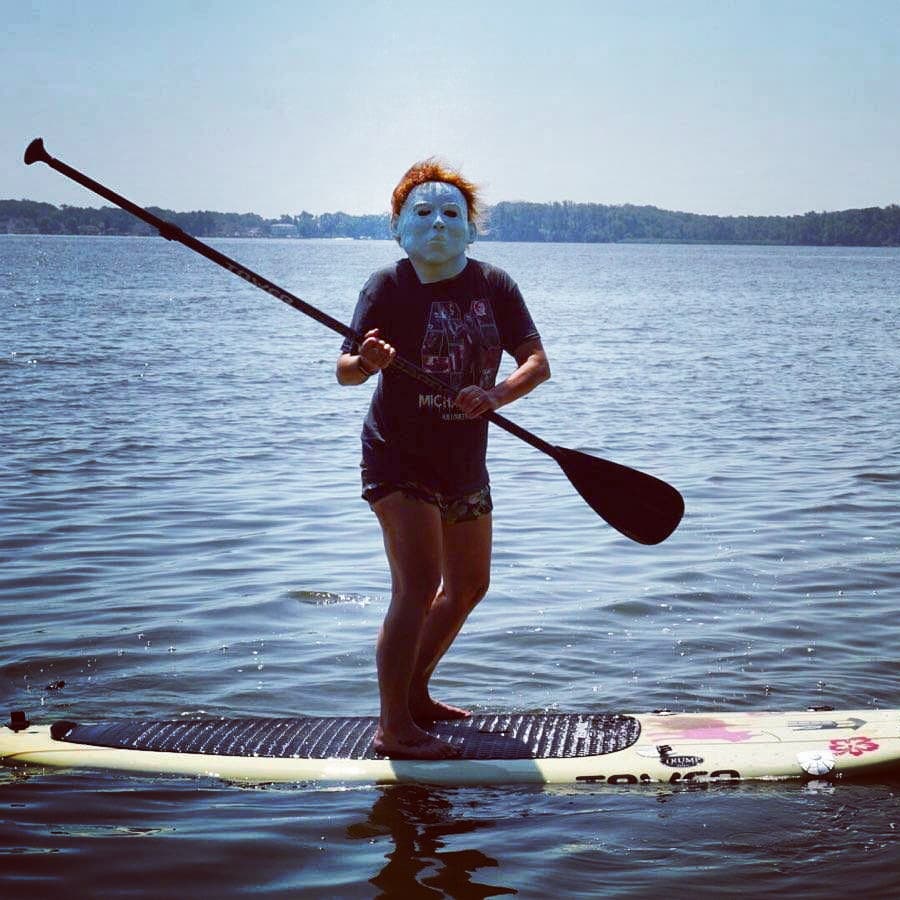 Even Michael Myers likes to have a little fun

Hello and welcome to Dandelion Sprinkles. I'm Leslie and I've been blogging on and off for almost 20 years now. Since life is forever changing, last year I thought that it would be a good idea to start a new clean blog and so DS was born. ( Although sometimes I need a little push to keep it updated. )

I am in love with my human and furry family. I love to paddleboard, create, bake, Halloween, miniatures, decorate and redecorate, organize, read... and I love to capture and document life's moments as often as I can.

I hope that you enjoy your visit. Thank you. 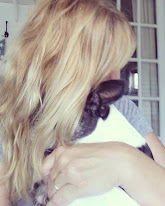